The reason you know the name 'Kony'

‘Kony 2012’ became an internet sensation after it was released by the charity ‘Invisible Children.’ While the film was correct to assert the Joseph Kony is an evil man who has committed horrific crimes in Africa, some of the details in the movie were incorrect or dramatized.

First, the movie gives the impression that Joseph Kony was actively waging war in Uganda. Contrary to the narrative in the film, Joseph Kony’s army committed the majority of their atrocities in the ‘90s and early 2000s.

Kony was no longer residing in Uganda

Additionally, at the time of the film’s release, Joseph Kony was no longer residing in Uganda. Kony’s army, which only numbers in the hundreds at most, is also smaller than the film lets on.

Maybe Jason Russell’s web-based film Kony 2012 calling for international action to stop the Ugandan war criminal Joseph Kony, can’t be considered great documentary-making. But as a piece of digital polemic and digital activism, it is quite simply brilliant. –The Guardian 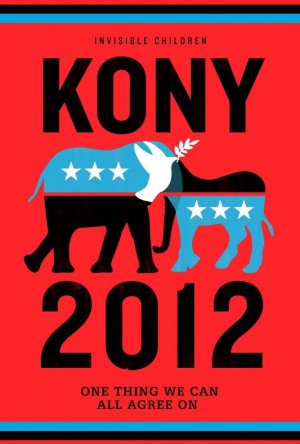