A dramatized but reasonably accurate depiction of Frank Lucas' life

Although American Gangster is “based on a true story,” it is clear that a fair amount of artistic license was permitted when filming the movie.

For instance, protagonist Frank Lucas was not present during the death of his mentor, Bumpy Johnson, as depicted in the movie. Additionally, the movie claims an attention-grabbing fur coat that Lucas wore to the Ali vs. Frazier fight gave him away to detectives.

This anecdote was merely added for dramatic purposes, as authorities were already aware of Frank Lucas’ criminal activities prior to the fight. Lastly, the filmmakers also took artistic license with the scene of Lucas’ arrest. In the movie, Lucas is arrested outside of church, but in real life, he was arrested at his home in New Jersey.

Despite the fact that several scenes that were clearly added for dramatic effect, the movie’s basic premise (that Frank Lucas was a convicted drug-smuggler who made millions by peddling heroin in coffins from Vietnam) is accurate. 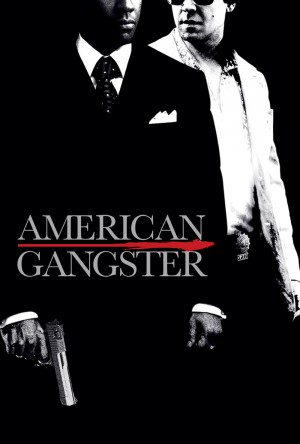