Goodfellas is certainly a classic movie, but its reputation as a true story is a bit hyperbolic. Goodfellas purports to be based off Nicholas Pileggi’s non-fiction book ‘Wiseguy.’ The book tells the story of real-life gangster Henry Hill, who is considered by many to be a questionable messenger for the basis of the book. It has been alleged that since Hill was not a ‘made’ member of the mafia, he was probably not privy to as much information as he shared with the author.

Despite the film’s inaccuracies, viewers will surely be willing to suspend their disbelief to enjoy this classic film.

In addition, the movie seems to provide a romanticized depiction of Hill. In contrast to the calm, intelligent character who was appalled by violence in the movie, the real life Henry Hill was allegedly a dangerous drug addict. The movie’s insinuating that Hill never killed anyone has also been questioned. Lastly, for comedic effect, the movie shows a character getting killed after he made fun of a gangster’s past as a shoe-shiner. In reality, this murder was planned well in advance in order to gain control over the victim’s loansharking ring. Despite the film’s inaccuracies, viewers will surely be willing to suspend their disbelief to enjoy this classic film. 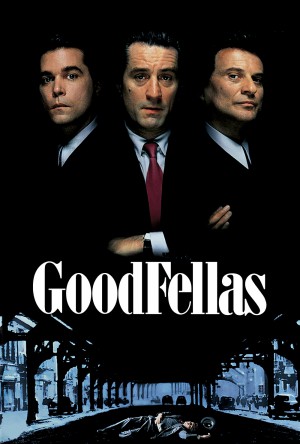