Did the Occupy protesters seem like a nice bunch of folks to you?

In ‘Occupy Love’ the filmmakers attempt to rewrite history by portraying the ‘Occupy’ protesters as peaceful, responsible, and intelligent. Much like a horse wearing blinkers, the film refuses to glance at the violence, property destruction, and crime that was rampant at ‘Occupy’ camps, as well as the obvious anarchist tendencies that motivated many of the protesters to “demonstrate.”

This romanticized point of view on the Occupy movement does little to provide an honest perspective on the flaws of these protests, despite how apparent they were to the rest of the country. 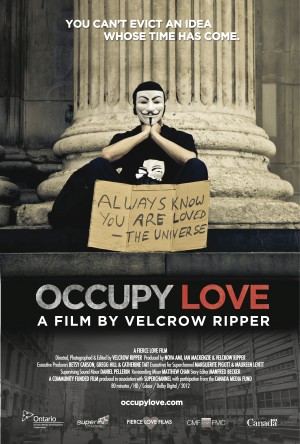