Shouldn't we be helping workers obtain the maximum wage, instead of the minimum?

‘Food Chains’ is first and foremost an economics documentary, and a flawed one. The movie claims that if we just increased the minimum wage paid to farm workers, we would instantly lift all of America’s agricultural employees out of poverty. Contrary to the film’s assertions, the economics simply don’t support its argument.

None of these outcomes would help the workers that this film claims to support.

If lawmakers enacted policies that increased the cost of hiring farm workers, businesses would have less of a demand for these employees. This would result in layoffs, significant cuts to employee hours, or force the farm industry to invest more money in automated technology.

None of these outcomes would help the workers that this film claims to support.  If the filmmakers want to improve the lives of farm workers, they should focus on promoting economic policies that grow the economy, and make the ladder of opportunity more accessible to America’s poor. 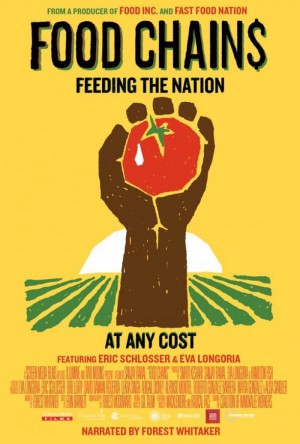