Gasland 2 is the sequel to the equally inaccurate film “Gasland.” If you saw the first film, you can probably spare yourself from sitting through the second. For the most part, this is the same hoax being perpetrated in a different state. Gasland 2 continues to promote the myth that hydraulic fracturing leads to “burning water,” a claim that has been thoroughly debunked by the EPA.

The films promotes the myth that hydraulic fracturing leads to “burning water,” a claim that has been thoroughly debunked by the EPA.

Gasland 2 actually might go to further lengths to fool the audience than the first movie. A Texas court ruled that one of the “burning water” scenes was fabricated by an environmental activist who intentionally attached his hose to a gas vent instead of a water line. The filmmakers also exclude the fact that groundwater contamination was documented in the town decades before fracking operations commenced.

One scene in particular deserves comment, though, and that is the inclusion of a scene of a landowner in Parker County, TX, lighting his water hose on fire, and pretending that was somehow due to “fracking” in the Barnett Shale area of North Texas.

This is a well-known incident that was ruled as a fraud in 2012 in a Texas District Court proceeding.  This particular landowner, working with a local “consultant” who is little more than an anti-natural gas activist, was revealed in court to have “…attach(ed) a garden hose to a gas vent – not to a water line – and then light and burn the gas from the end of the nozzle of the hose. The demonstration was not done for scientific study but to provide local and national news media a deceptive video, calculated to alarm the public into believing the water was burning … [and] alarm the EPA.”

It strains credulity to believe that Gasland’s producer, the modern-day carnival barker Josh Fox, was not aware of this scene’s fraudulent nature –David Blackmon, Forbes.com 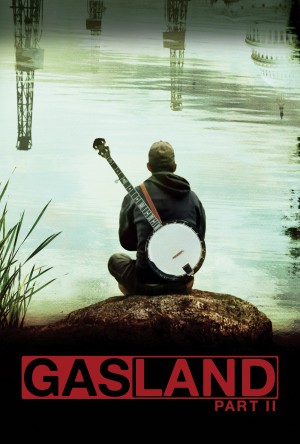