Attempts to vilify Walmart as an enemy of the poor, while forgetting who Walmart benefits the most

An obvious anti-corporate hit piece, “Wal-Mart: The High Cost of Low Price” attempts to vilify Wal-Mart for not paying its workers what the filmmakers deem a reasonable wage. The film attempts to paint Wal-Mart’s low wages as an attack on America’s poor, while completely disregarding the fact that America’s poor are the largest beneficiaries of Wal-Mart. Wal-Mart’s low prices have significantly brought down the costs of goods nationwide, and have single-handily raised the standard of living for America’s poor. This documentary is solely an attack on capitalism that attempts to fabricate a “boogeyman” in order to get people to agree with its extreme agenda. 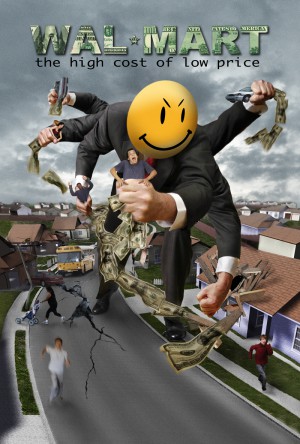