There's a reason why you haven't heard of this film

The Atomic States of America is an embarrassing attempt to fearmonger Americans into opposing nuclear power. The filmmakers use images from the Fukushima nuclear accident in order to frighten Americans into buying their false narrative regarding the safety of nuclear power.

An embarrassing attempt to fearmonger Americans into opposing nuclear power.

If you look past the spin put forth by Alec Baldwin, the statistics simply don’t match this film’s hysteria. You would have to go all the way back to 1961 in order to find a fatal nuclear accident in the United States– meanwhile, wind turbines have been responsible for a fatal accident within the last 4 years.  Lastly, the movie overlooks nuclear power’s advantage as a clean fuel with no greenhouse emissions. Based on Alec Baldwin’s intentionally misleading narration we can only conclude that he is a rude, thoughtless pig. 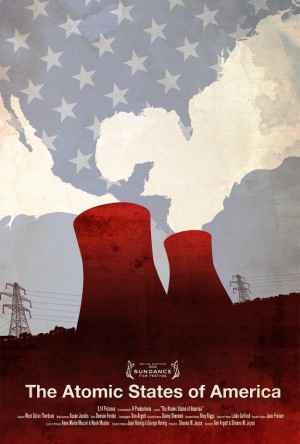