An unscientific attack on BPA masking itself behind ocean pollution

Don’t be fooled by the title. ‘Plastic Paradise’ does little to educate the audience on the consequences of plastic pollution in the ocean. Instead, the film largely focuses on promoting sham science regarding Bisphenol A (BPA) that has been thoroughly and consistently debunked by none other than the Food and Drug Administration (FDA).  Startlingly, the film’s director, Angela Sun, attempts to pass herself off as someone who is credible in the field of science despite the fact that her day job is working as a sports reporter for Yahoo. Her attempts to fabricate and dramatize the dangers of innocuous daily transactions (such as receiving a receipt from a purchase) fall completely flat when examining the actual science that has been conducted on BPA. 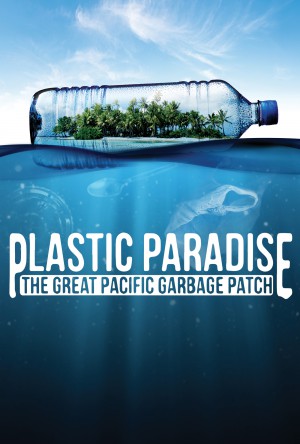