“Money for Nothing” takes an even-handed approach when evaluating the performance of America’s central bank. The film balances interviews with Fed Chair Janet Yellen, as well as former Fed Chairs Alan Greenspan and Paul Volcker, with commentary from critics of the Fed such as Jim Grant. The film provides an objective look at the history of the bank, and gives the audience an informed perspective on the difficult decisions the Fed makes when managing interest rates. 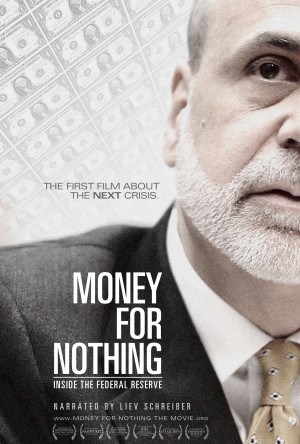