If low priced food really makes you angry, this movie is for you.

While “King Corn” has been celebrated by environmentalists for its indictment of the U.S. agriculture industry, the film largely glazes over how the agricultural innovations depicted in the documentary  have led to significantly lower prices for consumers. The fact that American consumers spend less of their income on food than any other country in the world is something that should be celebrated, not berated. The filmmakers also, unsuccessfully, attempt to absolve consumers of their individual food choices and overall health by blaming the agriculture industry for the obesity rate. “King Corn” completely disregards the role of personal responsibility when it comes to making one’s food decisions. 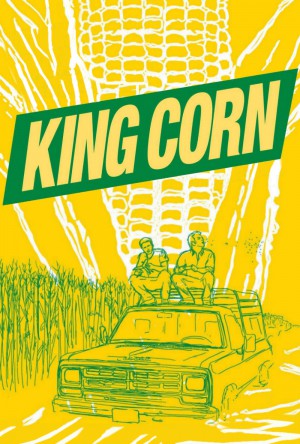