GMO OMG is the story of one man's crusade against science

Although the World Health Organization, the FDA and Britain’s Royal Society of Medicine have all endorsed the safety of GMO foods, filmmaker Jeremy Seifert is unconvinced.  Of course, Seifert is a director and not a scientist, so his one man crusade against GMO foods can easily be taken with a grain of salt. Since Seifert can’t scare his audience with GMO science, he relies on ridiculous imagery to support his claim. Seifert attempts to dramatize the dangers of GMO crops by having his son dress up in a hazmat suit and run through a corn field. Of course, the dangers of getting lost in a giant corn field far outweigh any risk posed by GMO foods. 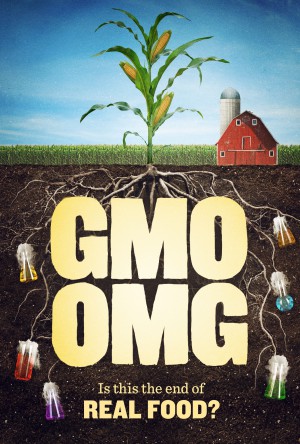