Food Inc is another documentary that attempts to shift the blame for America’s obesity rate to anyone but the consumer. Unless you are unaware that fast food is unhealthy, don’t expect to learn anything from this documentary. The filmmakers attempt to raise hysteria on the proliferation of cheap food in America, while failing to acknowledge the amazing economic benefits enjoyed by American consumers who spend less of their income on food than any other country in the world. The filmmakers also conveniently ignore the role of personal responsibility in making food choices, and the fact that  American consumers are not forced to eat fast food. 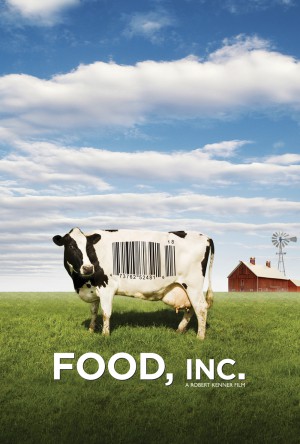