Michael Moore at his worst?

Poor Michael Moore. It must be painful for him to watch as America remains the most prosperous nation on the face of the earth as a result of capitalism and free enterprise. One can give him credit for attempting the insurmountable task of trying to vilify the system that lifts billions out of poverty, but why bother. “Capitalism: A Love Story” is a lazy, incoherent attempt to indict capitalism that relies on vignettes rather than facts.

“Big Government” actually wrote the check for the bailouts, not the free market.

On the subject of bank bailouts, Moore attempts to point the finger at capitalism for this abuse of taxpayer funds while completely overlooking the fact that is was “Big Government” that actually wrote the check for the bailouts, not the free market. This poorly-constructed and one-sided documentary is unlikely to persuade viewers that capitalism needs to be destroyed, as Moore contends. 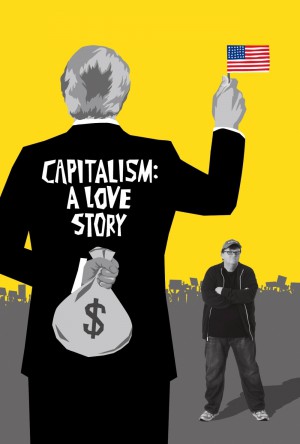