How ‘The Blair Witch’ Spun America

The Blair Witch Project was released 15 years ago, but spin is still in.
By CinemaSpin Team

In 1999, The Blair Witch Project succeeded in doing to film what Orson Welles’ “The War of the Worlds” broadcast had done to radio—they fooled an audience into believing that a fictitious horror story was real.

While the hysteria driven by Orson Welles’ broadcast was unintentional, the Blair Witch Project was a deliberate and well-executed hoax.  The film opens with a black screen that reads:

“In October of 1994, three student filmmakers disappeared in the woods near Burkittsville, Maryland while shooting a documentary. A year later their footage was found.”

Although the film never purported to be based on a true story, that creative opening left the audience confused as to whether or not they were watching the actual footage of three missing filmmakers. To confuse the audience even further, the entire movie was shot in a first-person shaky-cam style in order to give the impression that they were viewing a home movie that had been discovered.

And the filmmakers didn’t just stop there. They also created a website that claimed to have police reports, news interviews, and photographs of evidence that was “discovered at the scene.” The website also had more background information on the Blair Witch, including stories of others who had gone missing in the woods of Burkittsville. 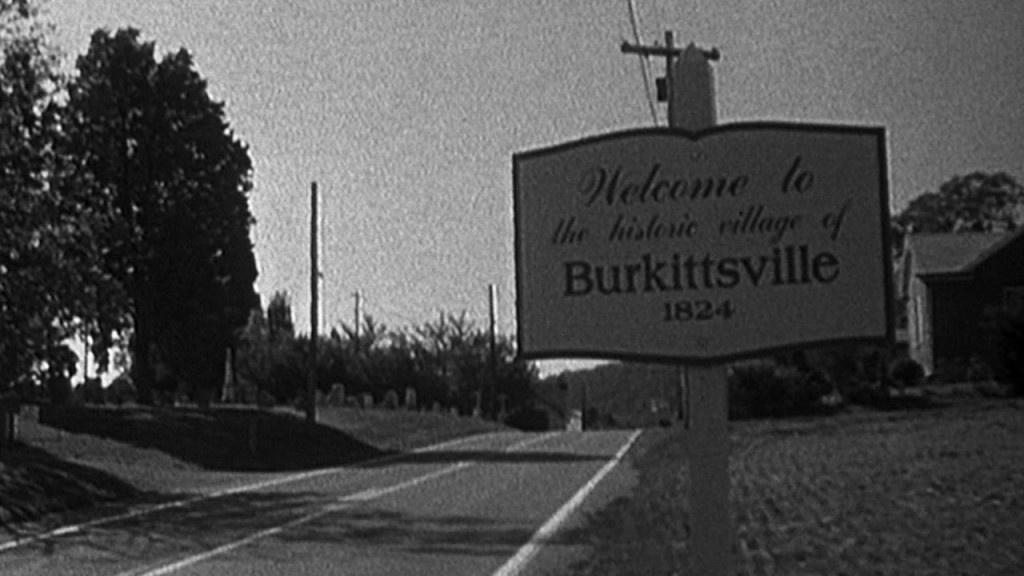 The internet was still in a stage of relative infancy in 1999, and many audience members became convinced that the footage in the movie was real. Fans got into heated debates over the film’s authenticity online, and the town of Burkittsville, Maryland was flooded with tourists looking to find out more about ‘The Blair Witch.’ This Internet campaign was so successful that the film has been labelled “the first internet movie.”

While today the Internet has plenty of resources to verify the authenticity of films (including this website), this hasn’t deterred filmmakers from attempting to perpetuate outrageous hoaxes masked as documentaries. In fact, many of the films featured on our website make statements that aren’t much less ridiculous than claiming a witch is haunting the woods in Maryland. That’s why we’re here.